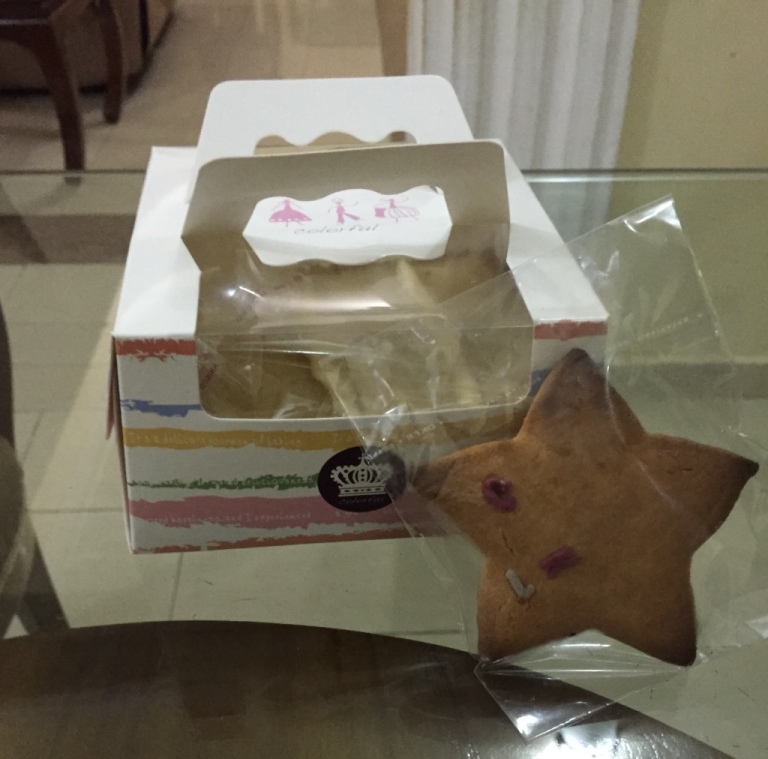 I was going through my Instagram feed and stumbled upon a pastry chef that owns her own patisserie here in Abuja. It was during the month of Ramadhan and I guess that influenced my decision to check it out. Maybe my sweet tooth helped too. Anyway, off to Le Rève Café I went. We all know we shouldn’t go shopping when we are hungry. I had to control myself when I got there and I’m glad I did.

I had bought some cashew nuts from another place earlier and they were not toasted properly. The lightly toasted ones in the bottle had an acidic taste. The Le Rève ones, not so much. I think only one of them had the acidic taste. They were also really dry and hard but I enjoyed eating them. I like that they were not salted or sugared.

By the way, some people call cashew nuts just ‘cashews’ and the ‘nuts’ are apparently seeds and the fruit is also called ‘cashew apple’. We just learned something new.

Looking at it, I thought it would be burnt. True to its name, it was sugary but not overly so.  It also reminded me of cake and it was crumbly.
Dulce de leche cake
I thought dulce de leche meant three cheeses. This must have been because of a show I saw on tv. I googled what it meant again to be sure and no, it doesn’t translate to three cheeses. I must have been thinking of tres leches which literally translates to ‘three milks’. The slice of cake had french cookies, if I remember correctly, on the top. I did NOT like the frosting. It was too sweet and had a processed taste. I, however, liked the cake. It was dense and velvety. It was really sweet though, one layer was enough. I could have really done without the frosting. 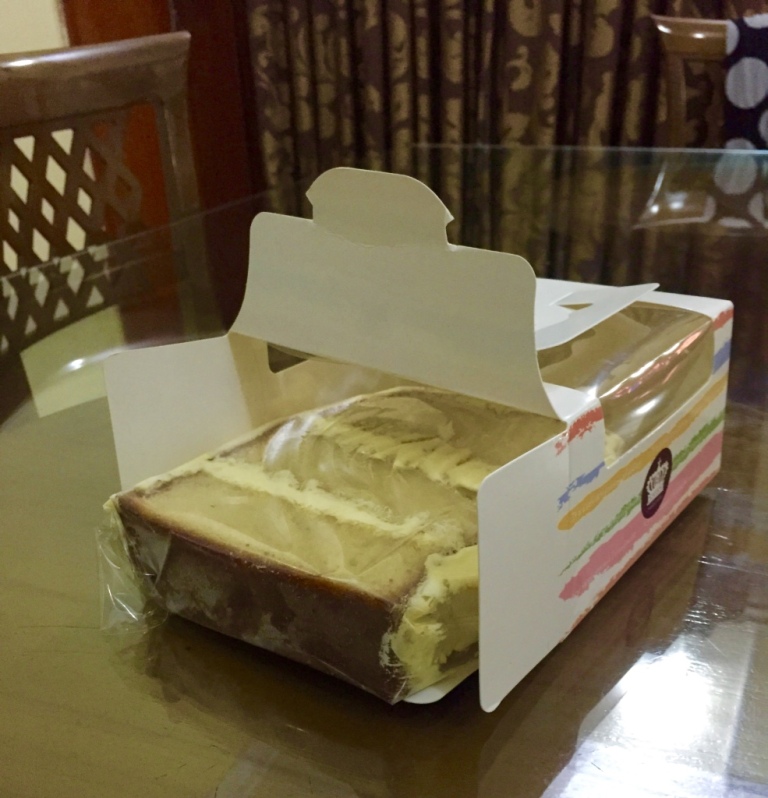 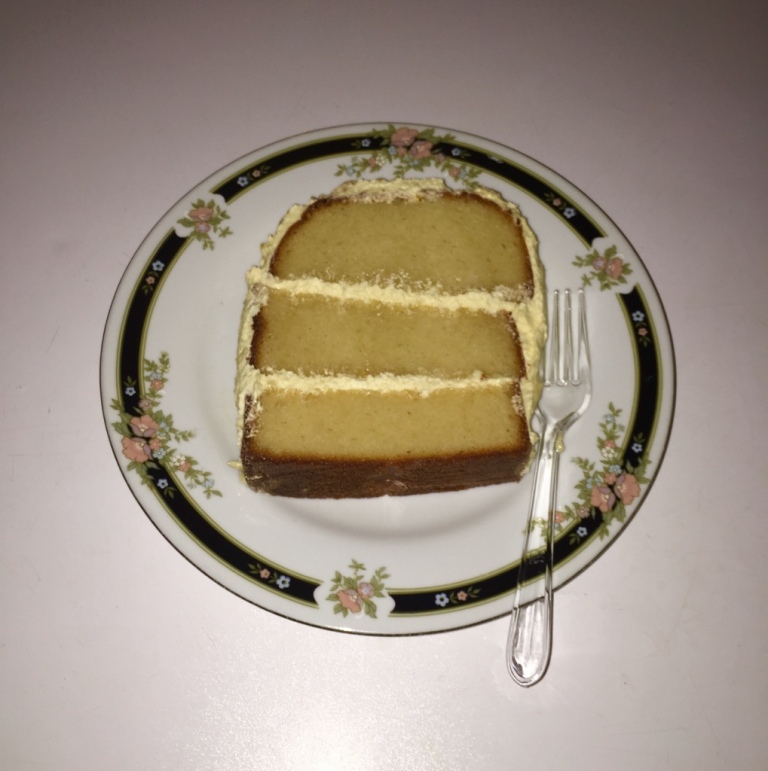 I wasn’t very impressed with the cake and the cashew nuts can be improved upon. So far, there’s only one brand of cashew nuts that I like but they’re expensive and my consumption of them is high (a downward sloping graph is what comes to mind when I think of this). I would like to give this place another try though, I feel like there is some redemption in the future.
What it cost me:
Slice of cake: N700
Sugar Cookie: N300
Cashew nuts: N0
The patisserie can be found at 27 Ziguinchor Road, off Ibrahim Babangida Way, Wuse Zone 4.